Because IPCC: A True Story from 100 Years in the Future

Because IPCC is a book. It’s a work of fiction in illustrated style set 100 years in the future at a time when the climate crisis has been resolved. 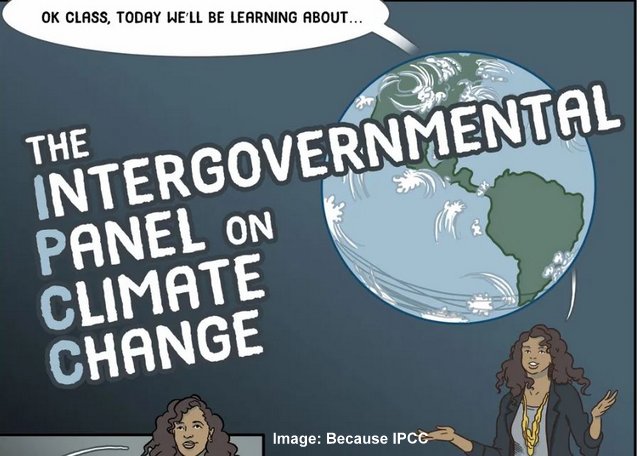 Below2C is pleased to feature Because IPCC and highly recommends it as a tool to educate learners of all ages about the work of the Intergovernmental Panel on Climate Change. The material in this post is sourced from thewebsite.

Read it now for free.

What is the IPCC?

Why did we make Because IPCC
Published Oct 4, 2020
Standard YouTube license

Who is Because IPCC For?

People often tell us the book Because IPCC will be great for students in schools. I guess that’s because the story is told using a classroom as the stage. But really we made the book for anyone who believes climate change could be a problem, but needs a little more confidence that the experts really know what they are talking about.

Who did we make Because IPCC for
Published Oct 4, 2020
Standard YouTube license

Because IPCC was conceived and produced by volunteers who paid its initial expenses out of their own pockets. The maintenance of Because IPCC and the management of it as a project continues to be an entirely volunteer effort. Any donations you make go entirely to reaching more readers.

You can help with a small charitable donation today.

The publication and distribution is a project of volunteers at the Canadian charity Succession.